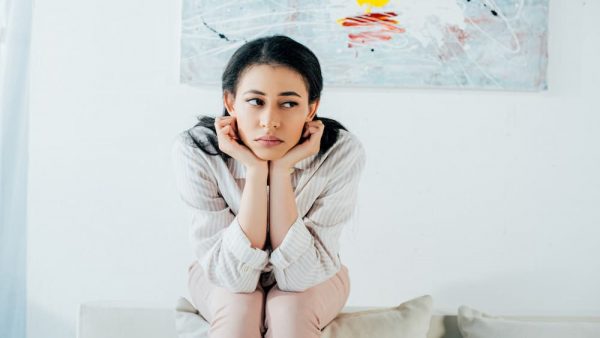 Early adulthood is a period of life full of energy, trust, and optimism, but sometimes also of disenchantment if desires and expectations are broken by real life. It is a transition phase full of opportunities and possibilities, but also of emerging responsibilities and challenges. For those attending University education, until graduation, the course of study is defined and the path is clearly marked. After graduation, young adults collide with a completely new condition that requires a number of choices concerning job, career, home, and social relationships.

This period is often referred to as the “quarter-life crisis”, which is a popular term to indicate the developmental challenges and critical episodes of emerging adulthood (18-30), that occur when young adults enter the “real world” after graduation, e.g., they permanently leave the family homes and enter in the labor market.

It can be defined as a period of insecurity and doubt related to the major life areas: career, family, love and social relationships, habitation, and financial situation. It is commonly characterized by sentiments of feeling “lost, scared, lonely or confused”, and it is often accompanied by anxiety and worry about the direction and quality of one’s life. 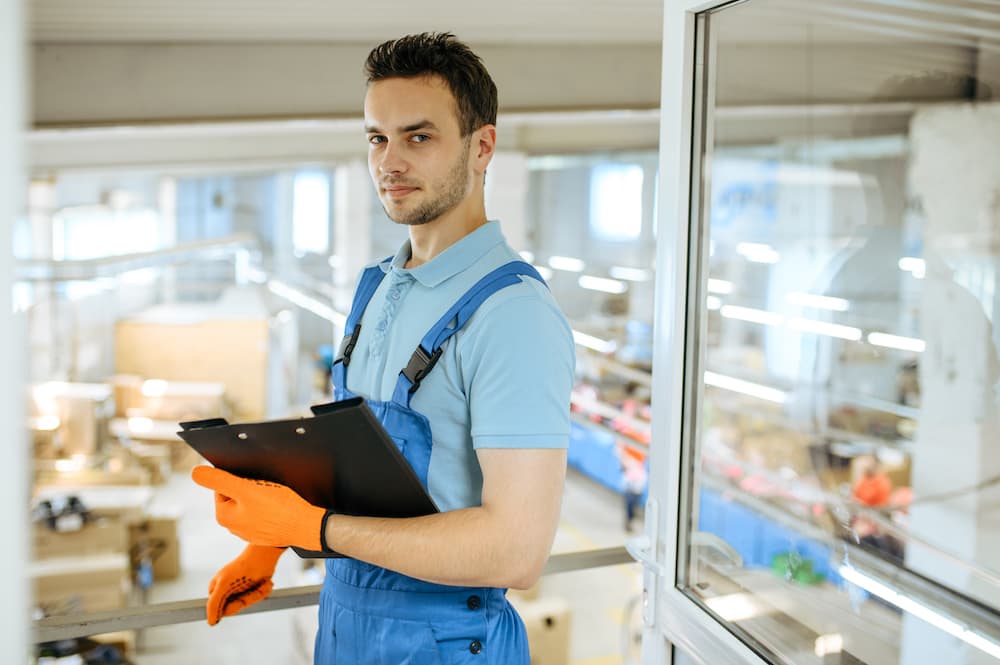 Concerning the work area, finding a job, and choosing a career, young adults are exposed to pressure and uncertainty about their condition and their future: they meet the need to achieve high professional training standards and be highly performing at work. At the same time, however, they can face economic insecurity and contractual instability, in the period in which personal life areas require some kind of stability needed to buy a place to live and engage in a life project in which a partner and eventually a family is included.

Indeed, in labor market activities, young adults find themselves in a condition characterized by constant transitions, where short-term work periods as well as job and company changes seem to be the rule and not the exception. Furthermore, although modern societies offer increasing and fairer educational opportunities, the lack of work experience and adequate job opportunities make the youth particularly vulnerable in the work sector. 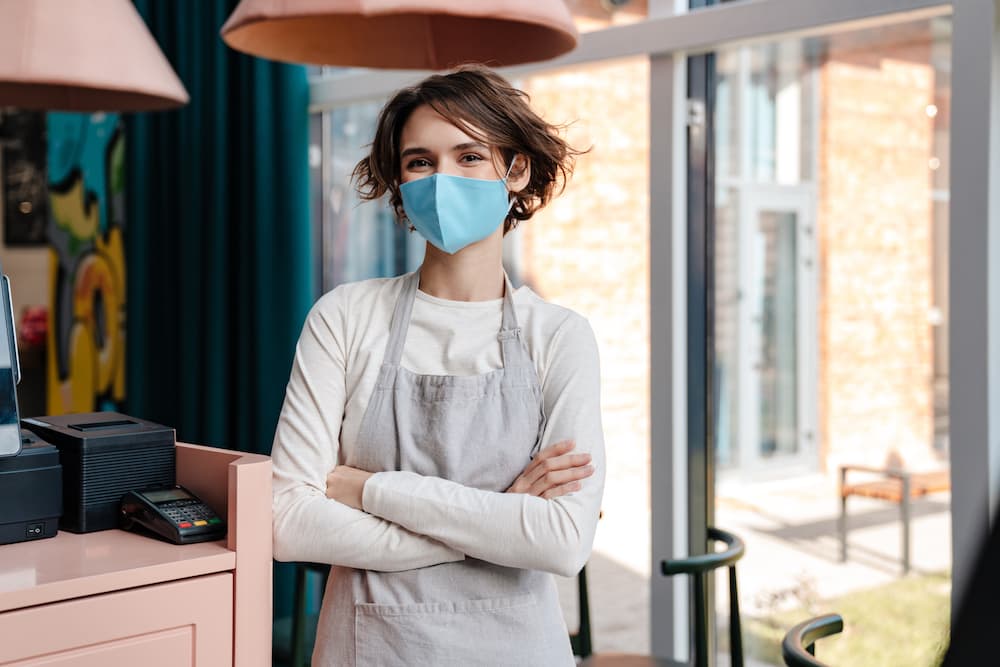 Due to insecure and deprived working conditions, young people are less likely to participate in the labor market, and unemployment is becoming a serious problem. In fact, in the last three decades young adults have been exposed to precarious and temporary jobs, and youth unemployment has been higher than general unemployment rates in almost all European countries.

This instability in work is also reflected by the percentage of unemployed people aged 15 – 29, which was about 15% in the European Union in 2016. Unemployment among young people has significant consequences both for society and for the individual.

At the social level, unemployment benefits, underutilization of productive potential and non-payment of taxes lead to increased financial costs.

At the individual level, there is much evidence for the association between youth unemployment and poor physical and mental health. Unemployed young individuals are more likely to adopt unhealthy lifestyles such as smoking, excessive alcohol, and substance use and are at increased risk of cardiovascular diseases. Furthermore, unemployment in this age group has been associated with common mental health problems, such as stress and psychosomatic symptoms, depression, anxiety, and other psychiatric disorders. Unemployment and choosing their career path are a major cause for young adults to undergo stress or anxiety. Moreover, job insecurity and poor job protection also further influence mental well-being, quality of life, and life dissatisfaction. 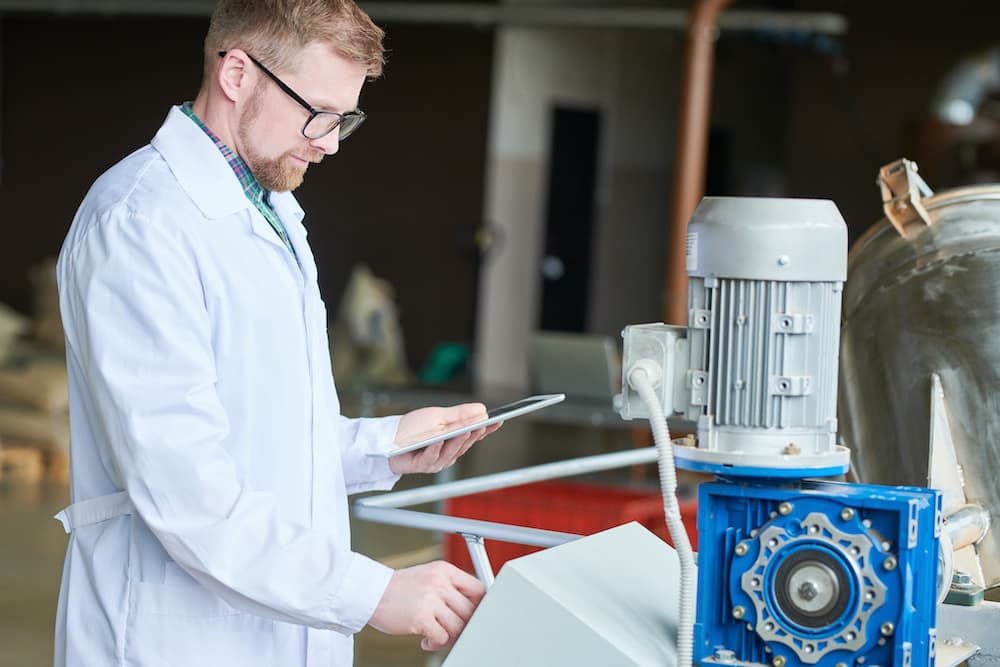 In this scenario, young people that are unemployed or work in precarious conditions appear to be particularly vulnerable to health problems.

The distress experienced by young workers that live in this condition of uncertainty, and particularly the mental health implications that can arise from it, need to be carefully considered and actively addressed with specific actions at work and public health levels, improving working conditions and developing targeted health programmes.