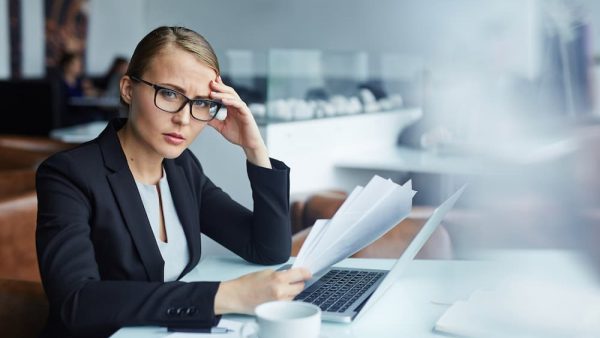 On July 5, 2022, the plenary session of the European Parliament approved a Resolution asking the European Commission to propose a directive directed at tackling the issue of psychosocial risks’ prevention in the workplace.

The vote in the plenary session followed a preliminary vote in the Committee on Employment and Social Affairs (EMPL) Commission of the Parliament, which adopted the Mental Health in the digital world of work report.

The report describes the current situation of European workers’ mental health, particularly focusing on employees and the self-employed in the health and long-term care sectors. Its main goal, however, is calling on the Commission to propose a legislative framework to adopt initiatives to safeguard workers’ mental health in a progressively more digitalized world. For example, the Report states the importance of establishing minimum requirements for telework across the Union and foresees, in general, a proactive approach to digitalization, such as by the strengthening of digital skills within the workspace or allowing for flexible work hours to be negotiated between employers and workers’ representatives.

It is to be noted that this is the second time that the European Parliament has asked the EU Commission to take action against risks to European workers’ mental health: in March 2022, MEPs (Members of the European Parliament) adopted another Parliamentary Report on a new EU strategic framework on health and safety at work post-2020, which underlines the new needs of European workers’ in terms of EU-OSHA (European Agency for Safety and Health at Work), including protection and prevention against psychosocial risks in the workplace.

Considering the aforementioned elements, it appears that the protection of mental health in the workplace is a topic which is receiving increasing attention in the post-pandemic years. According to data gathered through surveys and research carried out by national and international institutions, it seems that the European Union is currently in the middle of a “mental health epidemic” and that current EU-OSHA regulations on a European and national level are inadequate to address this crisis.

However, problems related to mental health have been progressively emerging for the last 20 years, including among European workers. According to the European Opinion Poll on Occupational Safety and Health, carried out in May 2013 by the EU-OSHA, more than half of all workers in the EU (51%) report that work-related stress is common in their workplace; even more remote statistics, dating back to 2000, show how as much as 60% of all lost working days can be attributed to work-related stress and psychosocial risks. It is to be noted that mental health issues also have significant effects on the European economy. According to an estimation carried out in 2013, the cost of depression due to work in Europe is equal to 617 billion euros per year.

Concerning regulations, it is to be noted that 89% of employers state that the main reason for managing occupational health and safety in their establishments is to comply with OSH legislation. This data, while showing a significant lack of awareness with regard to the importance of the topic, also needs to be combined with the fact that only a few member states have a clear and comprehensive legislative body about psychosocial risks; therefore, it can be easily assumed how initiatives aimed at protecting workers’ mental health are still extremely limited.

In consideration of the aforementioned elements, social partners have been trying to foster specific actions related to the matter. An example of such efforts is the one launched by Eurocadres, the trade union voice of almost six million professionals and managers, in cooperation with ETUC (European Trade Union Confederation) on October 17, 2019. Said initiative is called Endstress.eu and consists of a campaign platform in favour of a directive on the topic of psychosocial risks prevention in the workplace, which should be funded on five pillars: participation of workers and workers’ representatives in the conception and implementation of measures protecting mental health at work; obligation for employers to systematically assess and mitigate psychosocial risk factors; obligation for employers to set social targets and objectives to reduce work-related stress in dialogue with employees; guarantee of access to training to all workers to prevent psychosocial risks at work; and no repercussions for employees who raise concerns regarding psychosocial risks in the workplace.

Besides its organizers, around 40 European-level workers’ representative associations participated in the campaign, and it has had a significant impact on the initiatives carried out by MEPs mentioned at the beginning of this article. 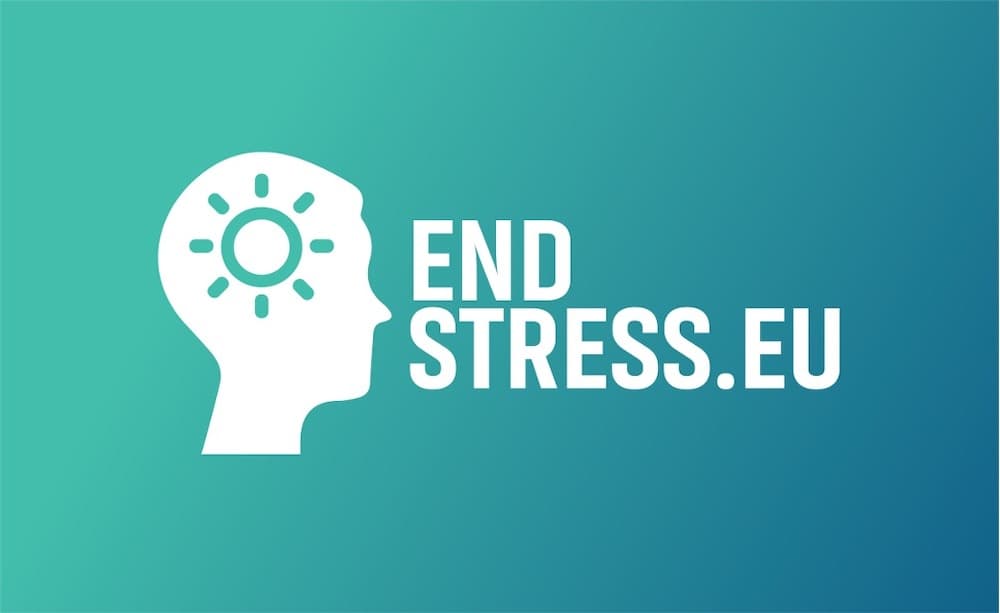 Having been launched by the European managers’ representative association, the data supporting the Endstress.eu platform shows how managers are affected by psychosocial risks in the workplace. In fact, the Sixth European Working Conditions Survey, carried out by Eurofound in 2017, shows how 20% of all managers experience anxiety – the highest share of all occupations. According to the same source, managers are also the worker category that experiences the highest level of work-life balance conflicts and has the highest work intensity and longest working days. However, it is to be noted that despite 4 in 5 managers expressing concern about work-related stress, 42% of them find it more difficult to tackle psychosocial risks than other occupational health and safety issues. 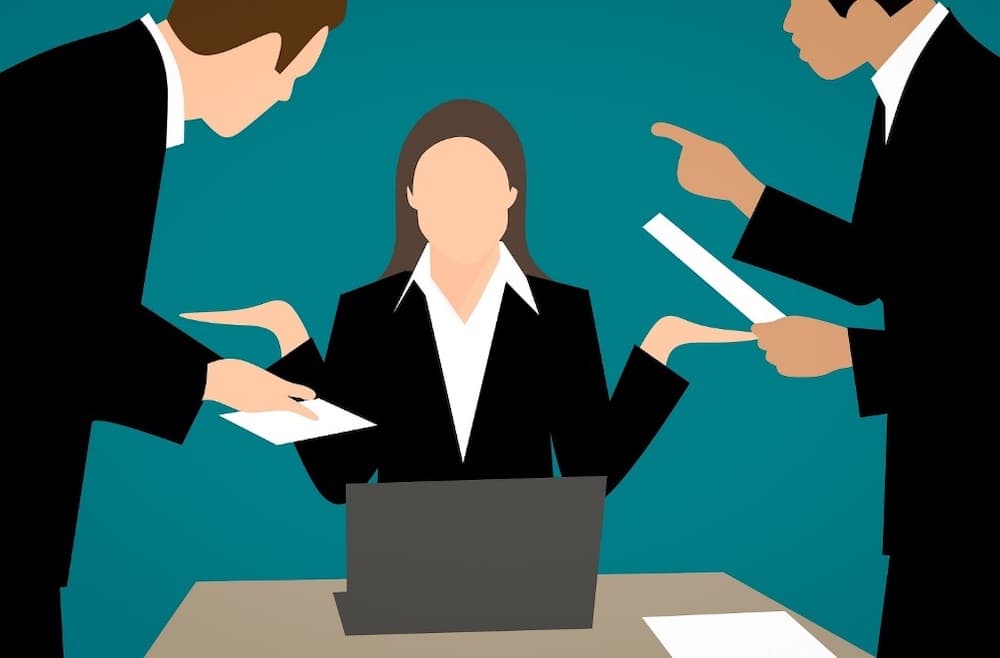 The data mentioned above shows that, apart from specific legislation aimed at obligating employers to act against the surge of psychosocial issues in the workplace, what appears to be needed are, first of all, some “guiding” measures which could help managers and other workers to self-assess their mental health level and advise them on which actions they could take on the matter.

From this perspective, the EMPOWER (The European Platform to Promote Wellbeing and Health in the workplace) platform appears especially useful to achieve said goals, considering how its main aims are to address the need to reduce stigma, increase help-seeking behaviour, raise awareness about and minimalize psychosocial risks, improve self-management strategies, consider mental and physical comorbidities, and overall promote a healthy lifestyle.

In conclusion, it can be stated that the effective protection of European workers’ mental health in a digitalized workplace can be best achieved through a joint effort by national legislators, social partners, and researchers involved in innovative projects such as EMPOWER.

Psychosocial risks in Europe, Prevalence and strategies for prevention, A joint report from the European Foundation for the Improvement of Living and Working Conditions and the European Agency for Safety and Health at Work, 2014, p. 48

Research on work-related stress’, European Agency for Safety and Health at Work, 2000, p. 69

The European Survey of Enterprises on New and Emerging Risks (ESENER) European Agency for Safety and Health at Work, 2010, p. 36

Third European Survey of Enterprises on New and Emerging Risks (ESENER-3), European Agency for Safety and Health at Work, 2019