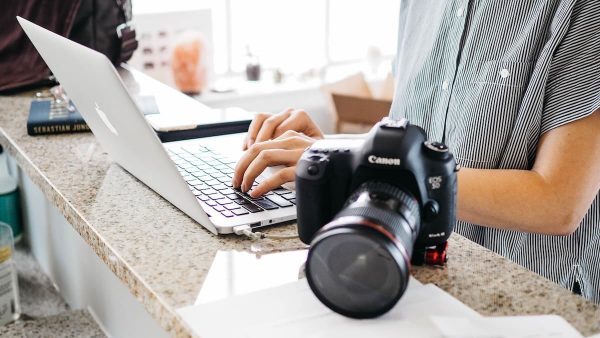 At least 80% of journalists have been exposed to work-related trauma, suggests a Dart Center report updated in 2019, which cites several studies. The effects of covering traumatic events over a long period of time can have negative effects on journalists themselves.

Dworznik-Hoak, a journalism professor at Kent State University, surveyed and interviewed 30 journalists who had covered Hurricane Harvey, a Category 4 storm that inundated Texas in August 2017. Respondents, who included reporters, editors, photographers, news anchors and meteorologists, worked at newspapers and television stations in the Texas cities hit hardest by Hurricane Harvey. During the interviews, which occurred around two months after the hurricane, respondents were asked to reflect on their experience covering it. The interviews were analyzed for responses related to stressors and emotional responses. Participants also completed a survey that measured symptoms of post-traumatic stress disorder (PTSD) and depression.

A Descriptive Study published by Feinstein, Anthony et al. in the Journal of the Royal Society of Medicine in December 2016 analysed the survey responses from 114 journalists working in Iran and Iranian journalists working abroad. Journalists responding to the survey about ‘The Psychological Wellbeing of Iranian Journalists provided information about their experiences with several occupational stressors, such as arrest, torture and intimidation. They completed screening questionnaires for PTSD and depression. 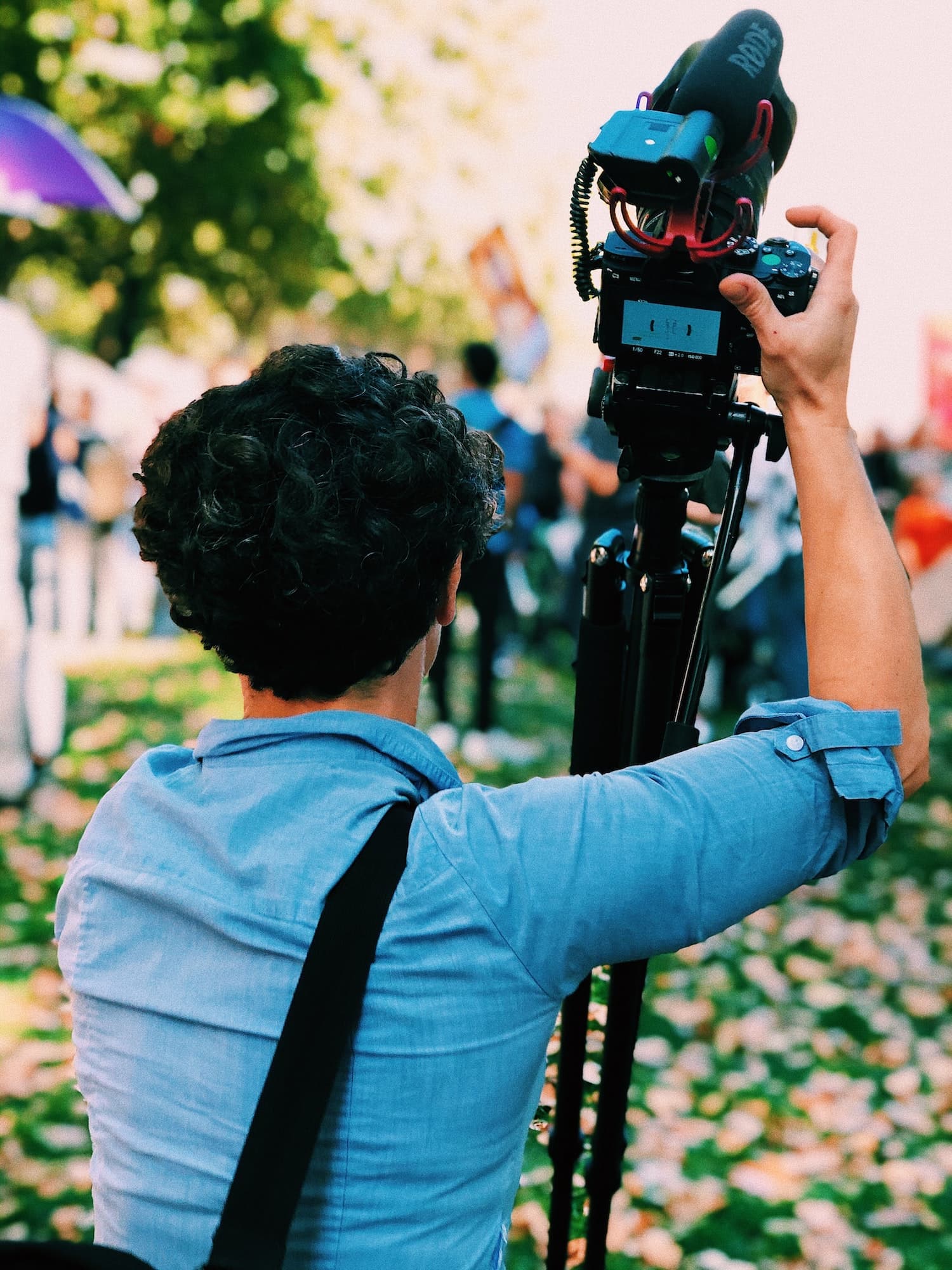 A Study of Kenyan Journalists analyzed survey responses from 57 journalists at two national news organizations in Kenya. They were asked about their exposure to occupational stressors such as being physically injured, offered bribes or facing pressure to quit a story. They were also asked whether they had covered either of two traumatic events in the nation’s recent past: the ethnic violence around the 2007 general election and a 2013 mass shooting at the Westgate Mall in Nairobi. The survey was administered seven years after the election violence. In addition to being interviewed, the journalists completed three questionnaires evaluating their general health and symptoms of depression or PTSD. The Psychological Effects of Reporting Extreme Violence was co-authored by a neuropsychiatrist, a journalist and a journalism professor: Feinstein, Wanga and Owen, and published in September 2015 in the Journal of the Royal Society of Medicine.

Covering trauma can generate another kind of trauma

“Covering trauma can generate another kind of trauma”, suggests a 2019 study on the impact of covering trauma published in Newspaper Research Journal. Journalists are usually first responders as well as eyewitnesses to violent news events and trauma reporting can result in mental health effects. This multimethod study used a national survey of journalists that shows that as trauma coverage frequency and intensity increase, so does the severity of post-traumatic stress disorder symptoms.

Respondents were asked about the frequency and intensity of their trauma coverage, as well as their job satisfaction and experience of personal trauma. As the frequency and intensity of journalists’ trauma coverage increased, so did the severity of their PTSD symptoms. Seely suggests these findings indicate the importance of self-care, healthy coping strategies and newsroom-based strategies (such as offering training and professional development on crisis reporting and encouraging reporters to access mental health resources) to promote the well-being of journalists.

The day-to-day routine in newsrooms can be stressful even for those not covering a tragedy according to A Systematic Review by Monteiro, Pinto, Marques and Roberto published in the European Journal of Work and Organizational Psychology in September 2016. “Job Demands, Coping, and Impacts of Occupational Stress among Journalists” summarizes the empirical findings of 28 research articles published from 2002 to 2015 investigating the impacts of occupational stressors, coping strategies and the impacts of these variables on the health and well-being of journalists, whether on their daily work or as special envoys to critical scenarios. 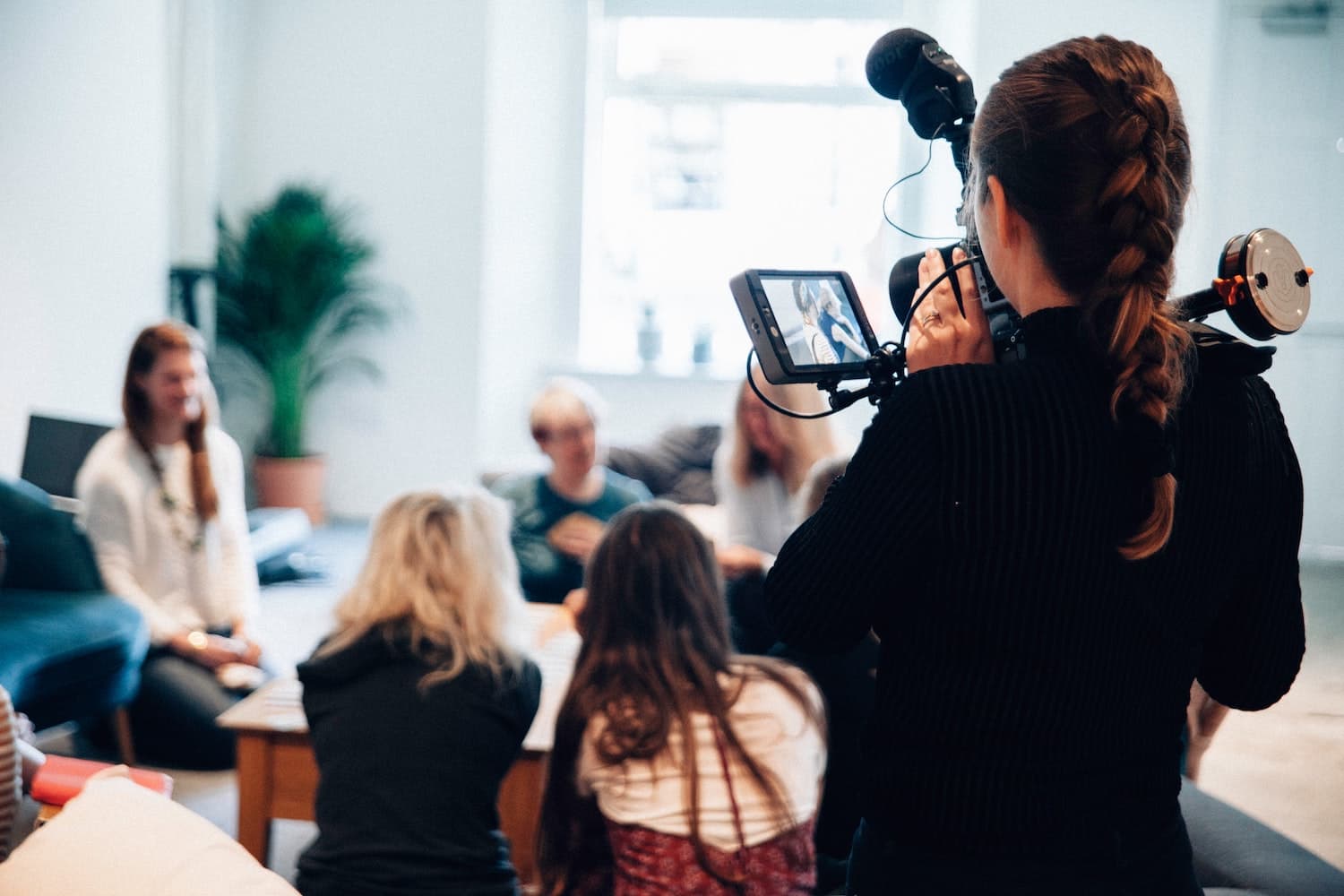 Twenty-eight articles revealed that very few studies distinguish (and none compare) the distress of journalists in their daily work from the distress of reporting major disasters; not a single study addressed positive emotional responses, and only one research study focused on an in-depth analysis of the most commonly used coping strategies by journalists. The impacts of occupational stress among these professionals were sorely negative (e.g., burnout, PTSD), and no study was found to address the design and assessment of preventive interventions for these impacts on the health and well-being of journalists.

User-generated content (UGC) can inform about a breaking news event even if a journalist is not on the ground. News organizations are tasked with reviewing such material, which is not often censored, to determine its newsworthiness. That means frequent exposure to disturbing images according to “Witnessing Images of Extreme Violence”. This Psychological Study of Journalists in the Newsroom was published in 2014 in the Journal of the Royal Society of Medicine by Feinstein, Audet and Waknine and surveyed 116 journalists working with UGC in three international newsrooms. The researchers measured the frequency of UGC-based work and its impact on newsroom employees in terms of their mental health symptoms and alcohol consumption.

To meet the objectives of professional assignments, journalists often suffer from a high level of professional stress. The key objective of the study on Journalists of Bangladesh was to identify the major determinants of the professional stress of journalists in electronic media. Professional Stress in Journalism is, to a large extent, based on quantitative data collected through personal interviews of 55 journalists from different private television channels in Bangladesh. The study by Kazi Nazmul Huda and Abul Kalam Azad reveals that inadequate support from management is the most heated cause of professional stress. However, results also conclude that “harassment” at the workplace is an insignificant determinant. Other major determinants of stress found in the study are “unclear objective”, “insecure job climate”, “excessive time pressure”, “friction”, “long working hours” and “life threat”. The study is the first of a kind in Bangladesh and was published in the Advances in Journalism and Communication.

Journalists most at risk of burnout are younger females, with fewer years of journalism experience, working in small-circulation newspapers according to “Burnout in journalists: A systematic literature review” from the School of Psychology, Charles Sturt University, Australia. Editors and reporters seem to experience higher levels of burnout than those in other roles, such as journalists in non-management positions.

Students and entry-level journalists are particularly vulnerable to burnout because they tend to see their jobs as a “proving ground” according Anne Helen Petersen, author of “Can’t Even: How Millennials Became the Burnout Generation”, a book about the social pressures and workplace conditions that have uniquely set millennials up for burnout. “The pandemic has taken a unique toll on journalists’ mental health”, says Petersen. “Separating work from the rest of our lives has become near-impossible: we’re still living through the biggest news event of our lifetimes while also reporting on it”.

A 2015 American University survey from Matters of the Mind about “Stress, Stigma and Access Loom Large for Millennials” found that they report more mental health issues than previous generations and show a greater willingness to speak about their struggles.

Media such as Bloomberg News, which employs about 2,700 journalists and analysts worldwide, offers well-being help such as “resiliency” training and a daily virtual meditation series and provides counselling through its Employee Assistance Program. From live-streaming editorial meetings to providing self-management training, the Financial Times has supported its staff from darkness and exhaustion through motivation workshops with career coaches. The company has also provided feedback and support for those looking to advance their careers.

Stress, Stigma and Access Loom Large for Millennials. Matters of the Mind survey

María Miret is an international freelance journalist covering health issues who works as a Communications Officer of EMPOWER. She has created the “Broken souls” project about journalism and mental health.